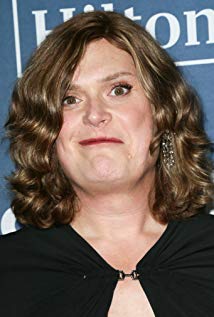 They made their directing debut in 1996 with Bound, and reached fame with their second film The Matrix (1999), for which they won the Saturn Award for Best Director. They wrote and directed its two sequels The Matrix Reloaded and The Matrix Revolutions (both in 2003), and were heavily involved in the writing and production of other works in the franchise.

Following the commercial success of the Matrix series, they wrote and produced the 2006 film V for Vendetta, and in 2008 released the film Speed Racer. Their last film to date, Cloud Atlas, based on the novel of the same name by David Mitchell and co-written and co-directed by Tom Tykwer, was released on October 26, 2012.

Retrieved from "https://cloudatlas.fandom.com/wiki/Lilly_Wachowski?oldid=6438"
Community content is available under CC-BY-SA unless otherwise noted.